“Thank you guys, thats a wrap!” Photographer and director Peter Vintergaard lights up a big smile. We just shot the last scene of Design by Witts latest promotional film – Tokens of Happiness. But what does it take to make such a promotion film? How much work does it actually take and why even do it? 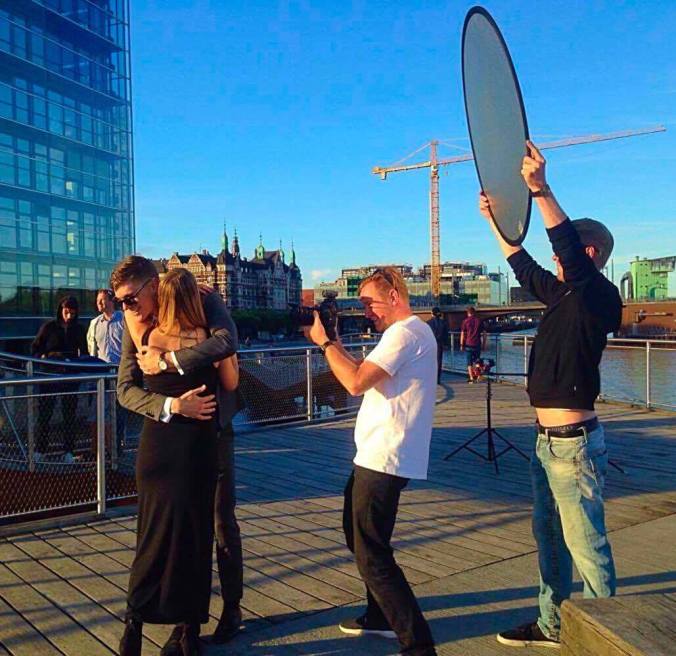 I wanted tell the story behind Design by Witt and show where the inspiration and passion came from. I wanted to take people “behind the scenes” and show them how the first designs were crafted. So I called up Peter – a childhood friend and a damn good photographer. We brainstormed  on some ideas. Then all we needed to do, was to put together a sensible storyboard. How hard could it have to be?
The film just had to show some spectacular shots of nature. It should give a sense of the authentic atmosphere from the workshop and not least show the joy and happiness within the design. All of this boiled down to a history of less than 2 min. Fortunately we managed to do it. 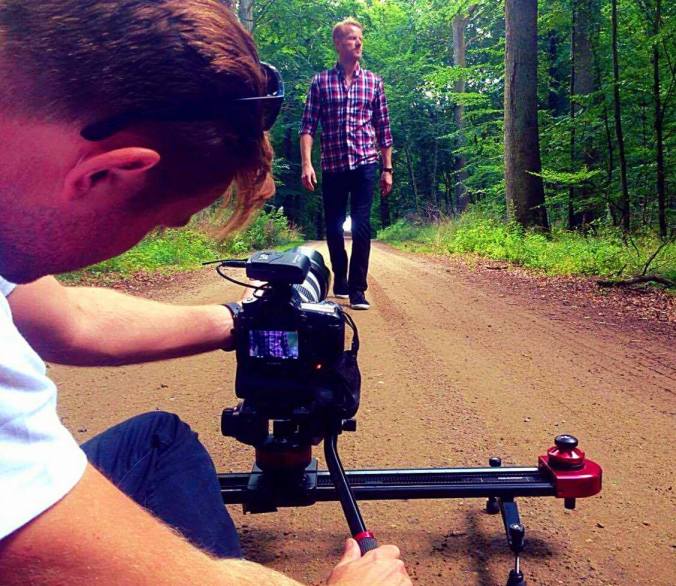 The shooting went down as planned. We shot non-stop from morning to night and with the help of a handful of good friends, we did it all in a single day. Peter would then spent the next few days in the editing room, while I had to decide on the music for the film. It might sound like an easy job to do. But the music should both set the right mood and match the voice over. I spent some long evenings/nights with headphones on.

A few days later we met again at Peters. He had set up a recording studio in the wardrobe. It was literally in the wardrobe. Peter had stuffed his wardrobe with cushions and thus converted it into a recording studio. After a few more or less successful attempts the voice over was recorded.  It was added to the film. Finally it was finished. It is an indescribable feeling to watch the movie for the first time. And the second time… And the third and the…. I think we really did a great job with this film, that hit the nerve of Design by Witt.

Shortly after we would finally go public with our new promotional film. The responce it got, was overwhelming. Thank you all so much for your views, “likes” and shares on the social media. It is appreciated in all respects.

You can see the movie here – Design by Witt – Tokens of Happiness.

On the next blog post I will talk about the busy and unpredictable life as an entrepreneur. Did you not read the last blog post, you can read it here #Beyourbrand

Thank you so much Peter Vintergaard and Vintergaard Media for helping with the production.

Thank you Vejrhøj for the watch and Jewelry by AD for the beautiful jewelry.

A special thanks to Laura Madalena Tore Fløjborg, Ditte S. Stievano Kristiansen, Dorte Levring and Gustav Westling for helping in front and behind the camera.