2017 was a wild year! A crazy wild year! A year full of amazing unforgettable moments, but also a hard that gave the me the hardest beatings. A year, where I on several occasions had to pinch my arm, just to make sure, that it all wasn’t just one happy dream. At the same time, it has been a year with countless sleepless nights. Nights were I found my self starring into the wast air, just hoping that it was all just a bad nightmare, and that I would soon wake up. But for better and worse, the year of 2017 has shaped Walter & me as entrepreneurs. 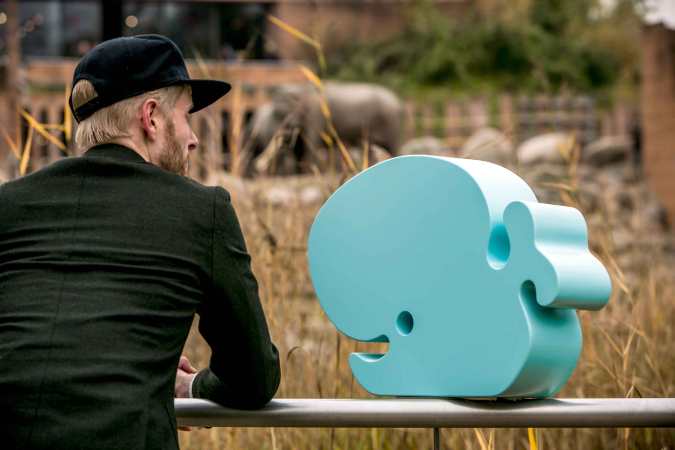 When you are standing there, at the beginning of the year. Holding your fragile little start-up company in the hand. Just gazing upon the year that lies ahead, it is impossible to guess what awaits you in the new year. Basically you can only see a few weeks ahead. After that the road becomes unclear and takes a sharp turn around a corner. From there on, you can only guess what will happen and you just hope for the best. 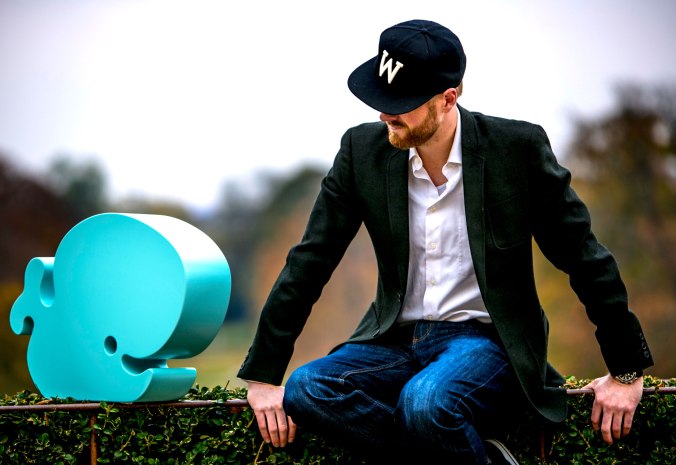 2017 seemed to start very nice and gentle. Instead, it hit me hard in the face with a cold and wet slap – or maybe it was more like a fist.  My financial fundament was pulled away from right under me. As an entrepreneur, one must typically prepare oneself to live under the concept off “boot-strapping”, as they call it. At first I did not fully understand what that meant or implied.

But as time went by, I got to learn the full understanding of the concept. Basically it means, that you have to cut down on your expenses… You have to cut down on everything! Revenues are small when you are a relatively unknown up-coming design brand. At the same time, it costs money to run a business – a lot of money. As a certain colleague in the real estate industry once told me “You have to burn money, to earn money”.

So to make ends meet, I helped a good friend a few days a week to keep his business flying. But on a cold January day, he announced that, from that day on, there would be no money for wages… 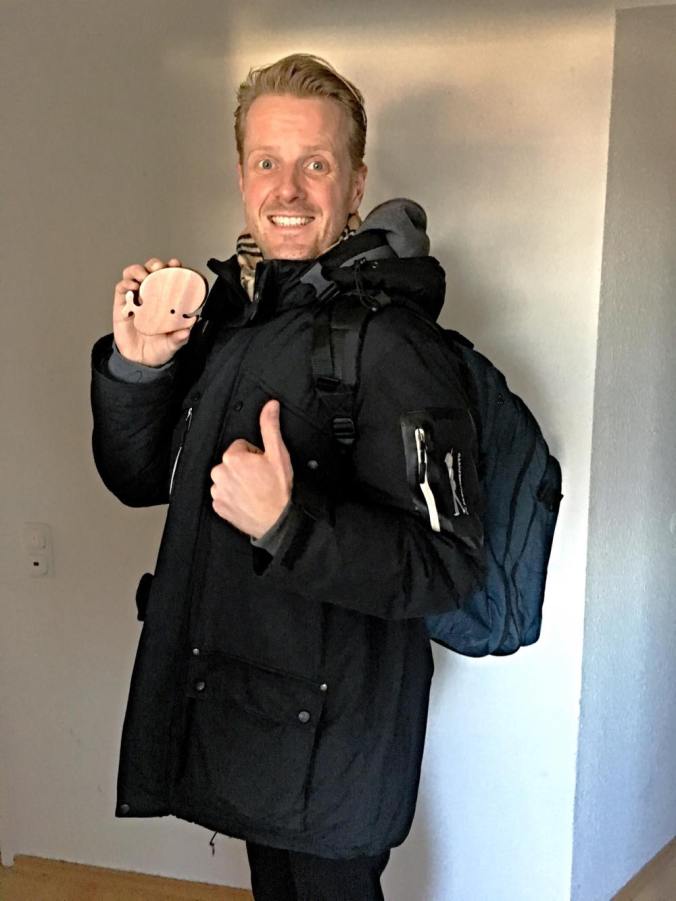 It was a tough and unexpected message to get, but that’s how it goes. And as little Walter always says so happily “there’s always a reason to smile” And sure there was! A good friend and I got behind the wheel and drove across the country. Soon we had built a solid network of retailers. At the same time, there is nothing like a solid financial crises, to kick the creative boost. 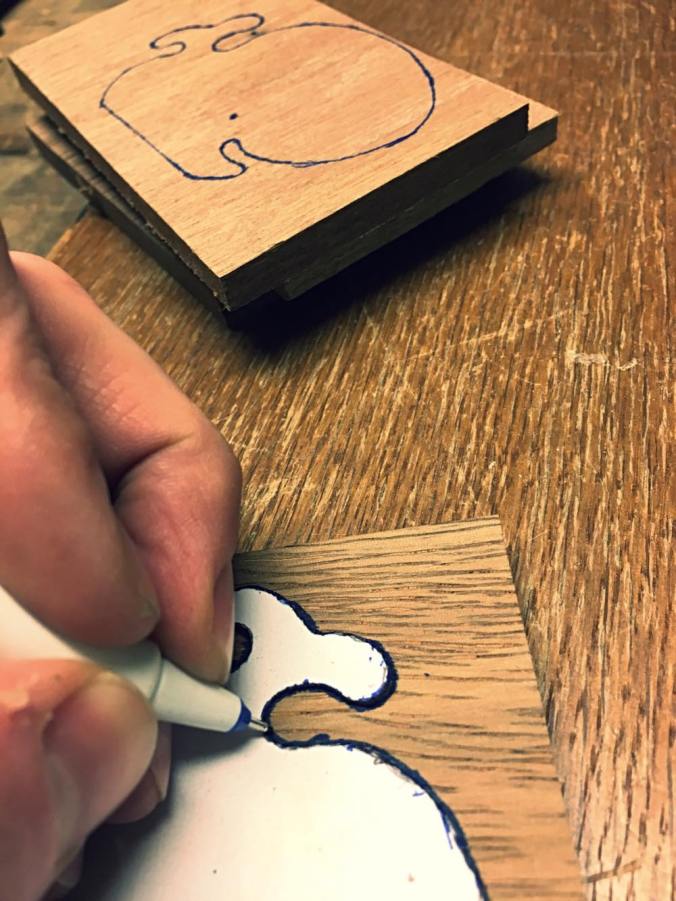 Never before had I started so many creative projects as in the first quarter of 2017. Particularly one project had potential and ended up being our biggest investment since Walter the happy little whale was born. A project we are looking forward to launch in spring of 2018.

The hard beatings was soon replaced by a huge loving hug, when Design by Witt was voted Entrepreneur of the Year in Frederiksberg. It was a completely surrealistic experience and it was a huge boost on the self-confidence. The loving hugs was then followed with another huge loving hug from Illum’s Bolighus, who took on Walter and the other Tokens of Happiness. Getting Illums Bolighus on the retail list had been an main goal from Day 1 in Design by Witt. 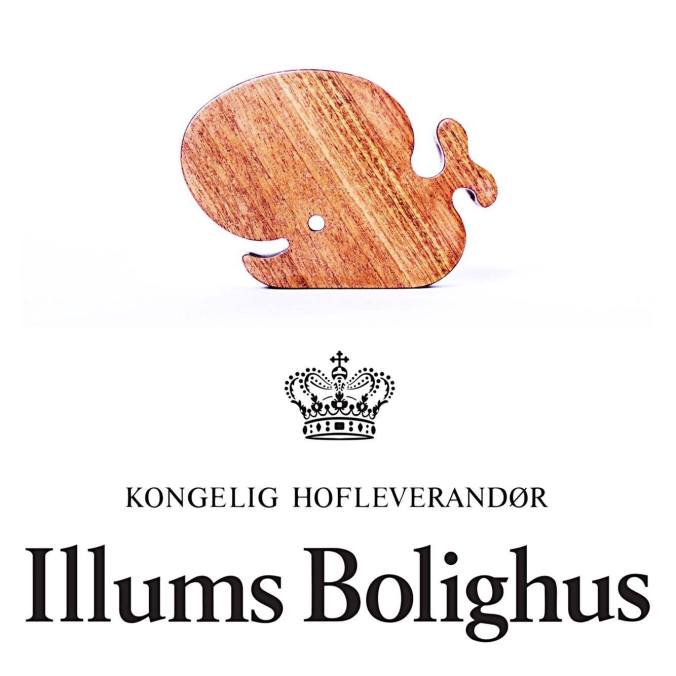 Summer and Autumn offered some tough months, which, as a matter of fact, had shaped me as a person and given both Walter and I some extra hair on the chest. Life as an entrepreneur is not always easy. It is basically about facing challenges and overcoming them. It can be exciting and fun in itself. But when the challenges come unexpectedly from people who are close to you, it’s in every way uncomfortable and ugly. It puts things in perspective and forces you to be more carefull about who to deal with. On the upside you do learn a lot of these challenges and become more hardened and professional. 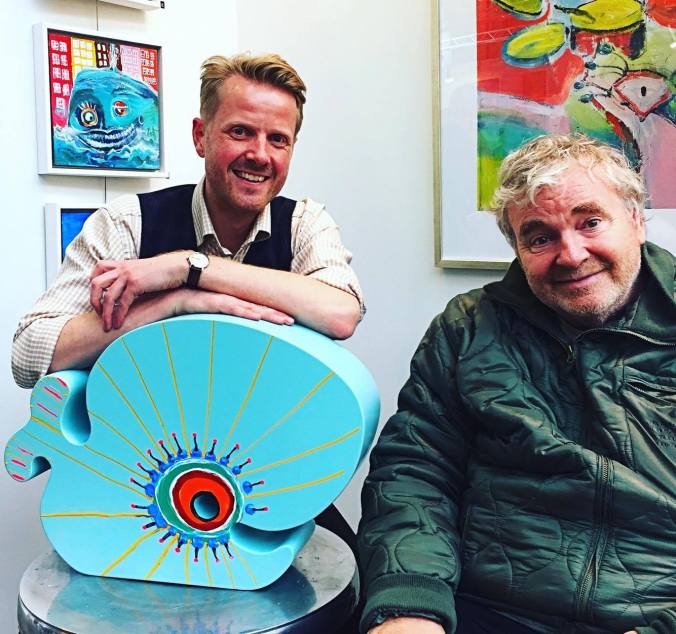 Fortunately, 2017 was not done showing off its good side. We had an amazing cooporation with Micheal Bundesens and in the autumn, it happened quite unexpectedly that Design by Witt won yet another prize – This year’s entrepreneurship-stand in Tivoli. I can honestly admit, that it was a bit of a chock to me. Luckily I was happily unaware of how much work it would really require, to get a retail stand in Tivoli. 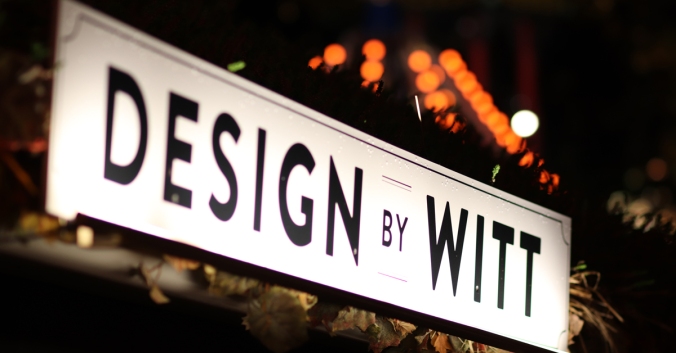 It meant 25 days straight in Tivoli with min. 12 hours working days. But it was 3 fantastic weeks and every day was nothing but adventurous. It was great fun meeting so amazing many sweet people. At the same time, it helped develop a whole new concept – namely the Walter machine. It became a huge hit. Again, I my dear parents gave there help and support. 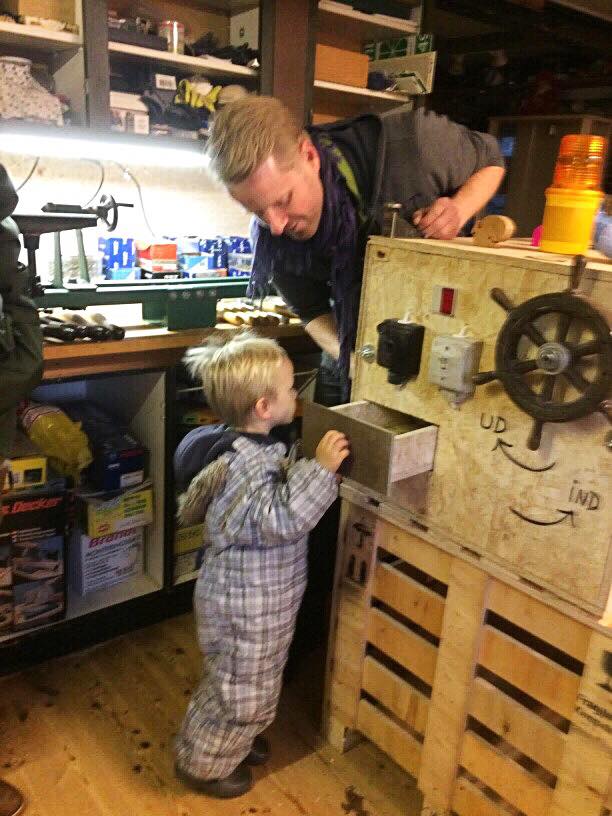 Tivoli gave us a beautiful fairtale ending of the year 2017. We are now in every way ready to cheer on an exciting 2018.
Once again, it’s not to say what the year will offer in advance. But Walter and I are really looking forward to making It a little bit extra happy. See you out there 😀